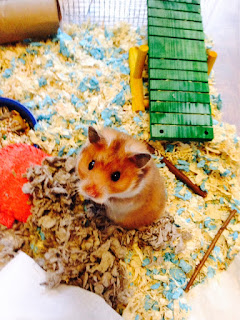 And I have a new hamster!
Posted by Marsha Altman at 7:51 PM